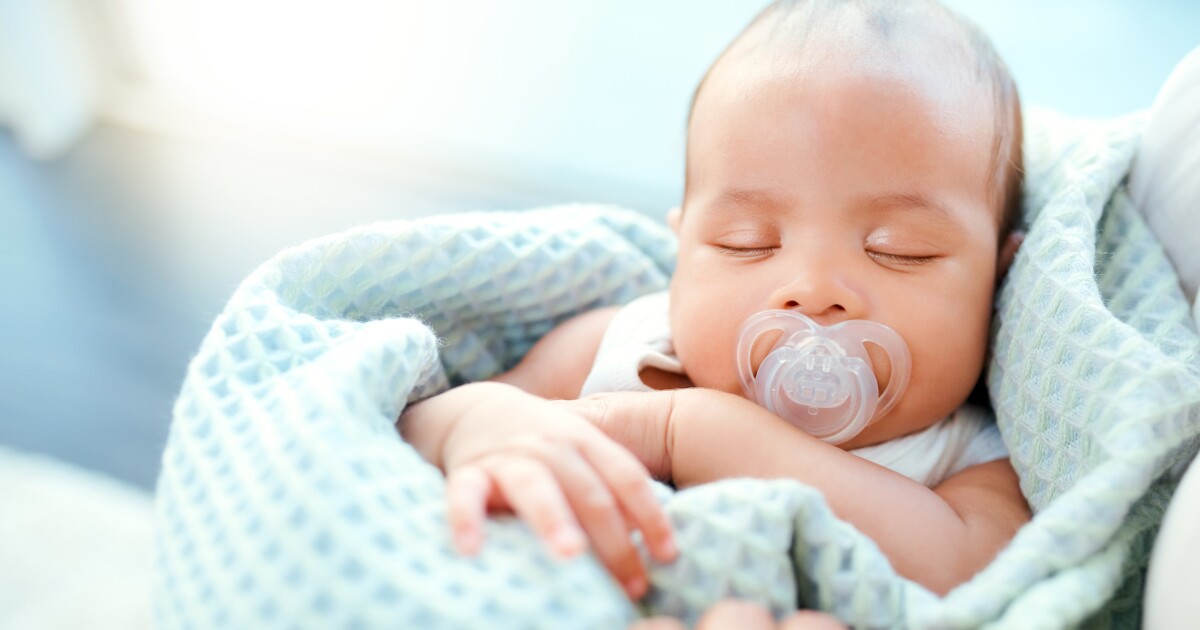 Thanks to advances in medicine and technology, we know a lot more about fetal development than when
Roe vs. Wade
was decided in 1973. We are also much more aware of the vivid humanity of the unborn child. These changes are evident to me in my work as a radiologist in which some of my patients are pregnant women and their children. For this reason, I joined two other female physicians in submitting a friend of the court brief in Dobbs v. Jackson Women’s Health Organizationthe Supreme Court case that could soon overturn Roe’s unlimited right to abortion.

Something else has changed over the last half century, something I see in my volunteer work. The pro-life community has built, through hard work and sacrifice, a thriving national network of pregnancy care centers dedicated to helping at-risk mothers and their babies.

These pregnancy support centers exist to offer real alternatives to women who too often think that their only choice is abortion. Volunteers and supporters understand that it would be wrong to defend the lives of vulnerable unborn children from elective abortion while ignoring the real challenges facing their mothers and fathers. Pregnancy care centers are a rebuttal to the baseless accusation leveled at pro-lifers – that they only care that these babies aren’t destroyed, that they don’t care at all about the babies or their families once the child is born.

Day in and day out, the volunteers and staff at these centers address the barriers that every mother-to-be faces. The obstacles are often considerable: poverty, insufficient access to maternity care, precarious living and employment situations, lack of vocational training and relational skills. The people at these centers try to help the women who come to them overcome these obstacles, and they do so with great enthusiasm and more love.

In an abortion center, on the other hand, a pregnant woman is offered exactly one option: abortion. She is told that a simple and quick surgery or the ingestion of a few pills will put this little episode behind her as if it never happened. And if she can’t afford the high facility fees, maybe a fit can be found.

For my part, I have read fetal ultrasounds for several centers in South Florida. We date pregnancies and detect signs of life in embryos. We show the mother, and often the father, the delicious humanity of the little one on the way, the endearing vivacity of a little boy or a little girl. We also help them connect to the reality of the situation – a reality far more important than the daunting obstacles around it. Pregnancy resource centers reject the pro-choice movement’s downplaying of the painful consequences of abortion. We know that any abortion has victims: the baby of course, but also the mother who very often would have liked to hug this child in her arms if the circumstances had been different. Volunteers at pregnancy care centers do everything they can to make her dream possible and avoid abortion victims.

The good news is that many states have quietly increased funding for these facilities. Their legislatures respond to the wishes of voters who want to provide compassionate alternatives to at-risk mothers. My compatriots in Florida, as well as our friends in Texas, Pennsylvania and elsewhere, do not want women to be leads abort. We reject the worldview of Planned Parenthood and others who talk about “choice” but only have one option on their menu. Does the choice really exist when the other alternatives are non-existent or impossible to achieve?

Since the Supreme Court ruled deer in 1973, abortion advocates attacked the pro-life community for failing to meet the needs of pregnant women and their babies. This is an unfair criticism given the explosion of pregnancy resource centers over the past five decades. But here’s what makes the baseless political accusation more infuriating: They continue to attack the quiet and beautiful work of pro-life America just when it might be most needed if, God willing, the Supreme Court canceled deer and returns abortion policy to the states.

Grazie Christie is a radiologist and senior researcher at the Catholic Association.

From healing scars to postpartum hair loss: beauty brands are using Instagram to talk honestly about the fourth trimester