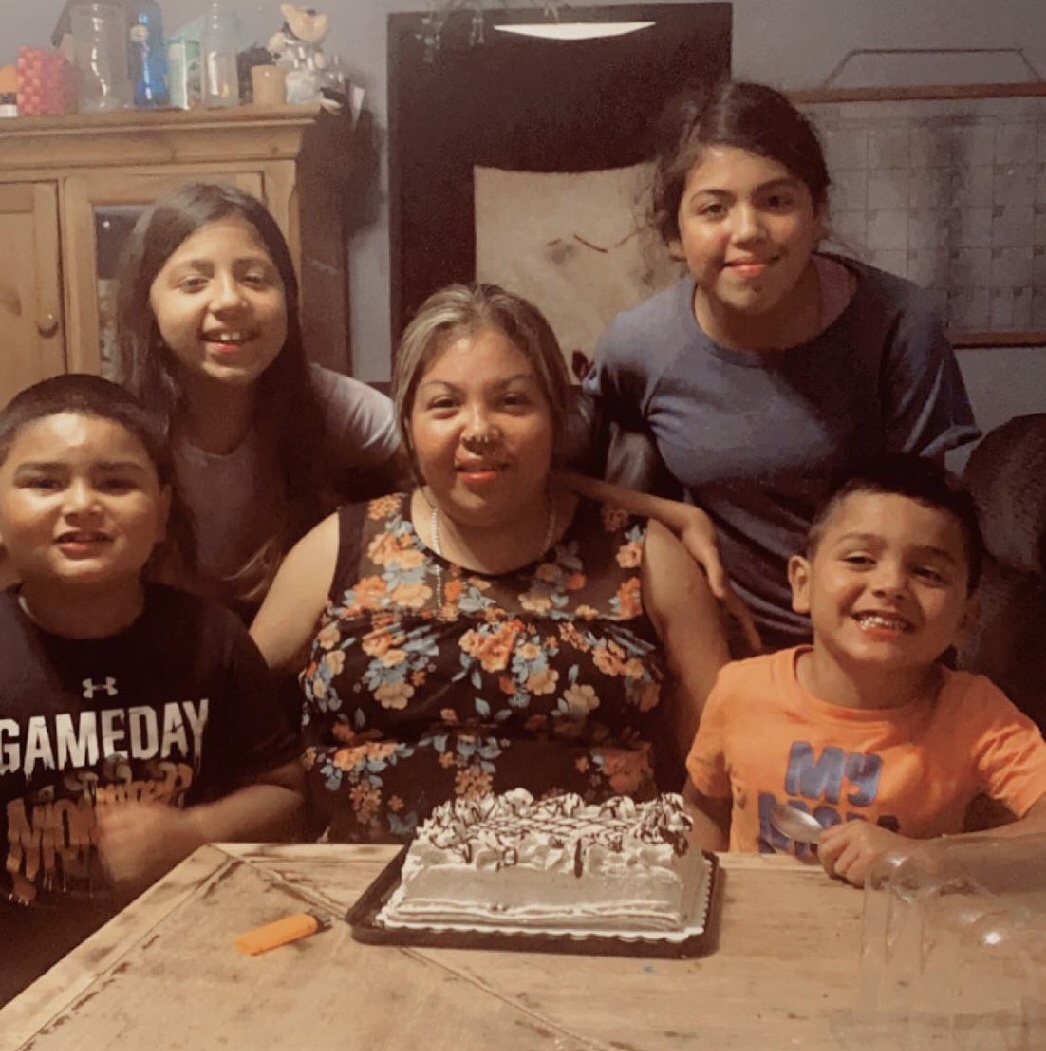 This article is the first in a series on access to pregnancy care for immigrants in Champaign. You can read part two here and part three here.

“Why do you have more children?” »

It’s a question a Champaign doctor asked Faviola Silva during a doctor’s appointment.

“He started asking me a lot of questions that weren’t even relevant,” Silva said in Spanish. “Instead of helping me, he was sort of scolding me.”

Silva is one of 10 Champaign County residents who are immigrants, as well as one of more than 4,000 Spanish speakers in the county.

Her story is similar to that told by many immigrant women both in Champaign and across the country who don’t speak English and have struggled to access pregnancy care.

Kimberly Fryer, OBGYN and assistant professor at the University of South Florida, said she noticed many barriers for immigrants and Spanish speakers to prenatal care, even beyond language.

“It was really to dig into what those specific issues were and really try to find out what, in a more systematic way, not just what I saw in the clinic, of what those issues actually were,” she mentioned.

Fryer said that, among other barriers, the most significant specific to Latina women were language, prejudice, racism and undocumented status.

Many women in Champaign cited language and bias as some of the biggest and most frustrating barriers.

Although many hospitals and clinics in Champaign have bias training, Fryer said it’s not always easy to get rid of bias.

“It could be things that are very implicit and that you wouldn’t necessarily think of as bias but become bias,” she said. “It becomes a bit systematic because all of a sudden you’re treated differently just because you don’t speak English.”

For example, in the case of Silva and many other women, the judgment on the number of children she wanted to have could be considered biased.

But, Silva said, above all, language has been the biggest hurdle for her to overcome.

Silva is originally from Tamaulipas, Mexico. She came to Champaign from Texas, where she said it was easy to find people who spoke Spanish.

In Champaign, she said, that was not the case.

“The language bothered me a lot because in Texas most people speak Spanish,” she said. “It was very, very difficult because I couldn’t speak English.”

Silva arrived in Champaign four months pregnant and she said she didn’t even know how to order food in English – just hot dogs.

So when she went for prenatal care, she said, she had a lot of problems.

She said she ended up finding a place to go because her husband asked a friend of his whose wife was pregnant for recommendations.

Silva was referred to a Women, Infants and Children (WIC) program, which prepared an insurance card for her and sent her for a doctor.

Silva’s husband had helped her through this since he knew a little English, she said, but in the end he got too busy with work.

“He didn’t have time to go around to help me, ie take me to the doctor etc. “, she says. “I didn’t even know where to look.”

And although Silva found a clinic, a clinic she says often helps immigrants, the care she received wasn’t exactly the best, she said.

“I had several bad experiences,” she said. “I don’t know if it’s because they have a lot of (patients) or because they’re busy or people are already very tired – the doctors. I do not know.”

Doctors, she says, don’t always take the time to understand other people and their cultures, so they’re not knowledgeable about immigrants and their experiences.

“They don’t take the time to pay attention to it, you know?” Silva said. “There are a lot of people who lack information and even more when someone comes from Mexico, for that matter, because of culture or ignorance or I don’t know.”

To avoid judgment and even more bad experiences, Silva said whenever she had doubts, she kept quiet.

And that’s something health care workers said they were aware of.

Ashley Munoz, breastfeeding counselor and translator at CUPHD, said the judgment patients may feel often stems directly from a language barrier, making it harder for patients and doctors to communicate both words and attitudes.

She said healthcare providers need to be thorough and clear when communicating with patients, as well as inquiring about the backgrounds of their patients and clients.

“The most important thing is clear communication with this population and building trust with these people and learning from them, their backgrounds, their stories,” she said. “That’s how you know how to help them and know what they need.”

What happened to Emily Procter from CSI: Miami?